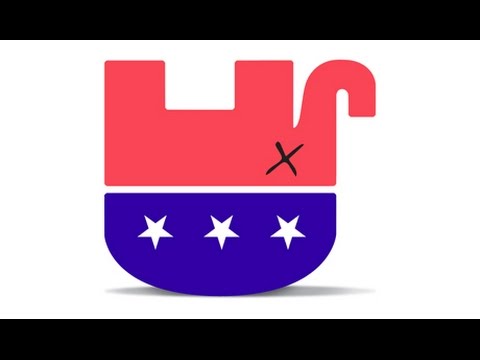 It was the moment Donald Trump looked at Hillary Clinton across the Presidential debate stage and said “Because you’d be in jail! [under a Trump administration]”. It was Trump’s brutish response to Clinton’s now prescient observation that the Real Estate Developer/Carnival Barker didn’t have the temperament to be President. It was the moment I became certain a President Donald Trump would use the the levers of power to reward his friends and punish his enemies. Three years later he continues to exceed my worst nightmares. It sucks to be so right.

That memory came flooding back to me a couple of days ago when he proudly retweeted the exchange as one of his greatest rhetorical punches. From the time that buffoon descended the escalator surrounded by paid admirers (look it up) and launched his racist campaign, I knew I was never going to vote for him. I had been a Republican all of my adult life.

2016 was the first time I voted for a Democrat. I live in Texas, so I knew my Clinton vote was fairly futile. Trump would win Texas but Hillary would win the election. On November 10th the nightmare would be over and I could go back to being a Republican. Maybe Nikki Haley would be ready for 2020.

Then shit got real.

So now I’m a Democrat. A full fledged, yellow dog, straight ticket, paint me blue Democrat. I can’t imagine going back to a party that gave birth to the Trump Administration.

I am proud of my votes for John McCain and Mitt Romney. I am embarrassed to not have voted for Barrack Obama. Such is the moral paradox of being a former Republican in 2019.

Trump corrupts everything he touches. One evening I was discussing Trump’s well known penchant for cheating at golf with a close relative and avid Trump supporter. My point was if you cheat at a friendly game of golf you will cheat at anything (wives, taxes, elections, etc…). “If he owns the golf course, he can cheat if he wants”, was her reply. It was the single saddest thing she had ever said to me.

Where did it all go wrong? How did my party go from Ronald Reagan to Donald Trump in less than 30 years? How did a corrupt life long Democrat take over my party by being a caricature of a Republican? How long had it been rotting at its core without me noticing it? Had I been just been wrong all along?

Jeff Martin is a Democrat in training. Please patient with him.